Need a companion for your digital journey?

Let’s catch up over a coffee.

, we are very excited to talk to you!

A 12Grids’ Success Specialist will soon get in touch with you and help you move forward.

8 female heroes who need to be appreciated more 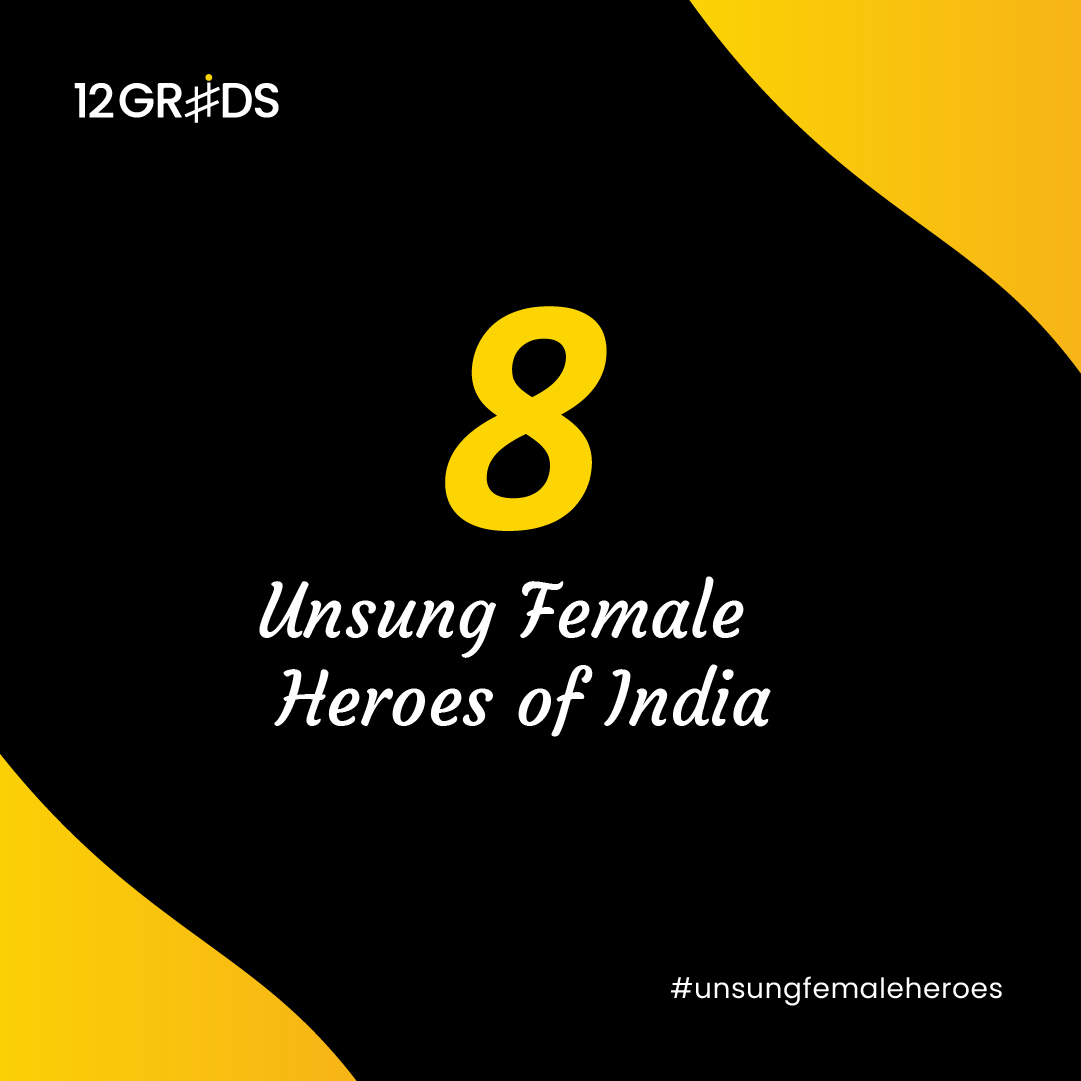 The history of Indian women is full of pioneers, who have broken gender barriers and worked hard for their rights and made progress in the field of technology, arts, science, law etc. Let's celebrate the many female heroes who have done extraordinary work in their respective fields and are an inspiration for other women.

→ Neetu Singh: Neetu Singh is the winner of Chameli Devi Jain Award, which is named after a freedom fighter, for her outstanding ground reporting on women, gender & child rights in rural India. She is a vital member of the Gaon Connection, a rural news portal based in Lucknow, Uttar Pradesh. 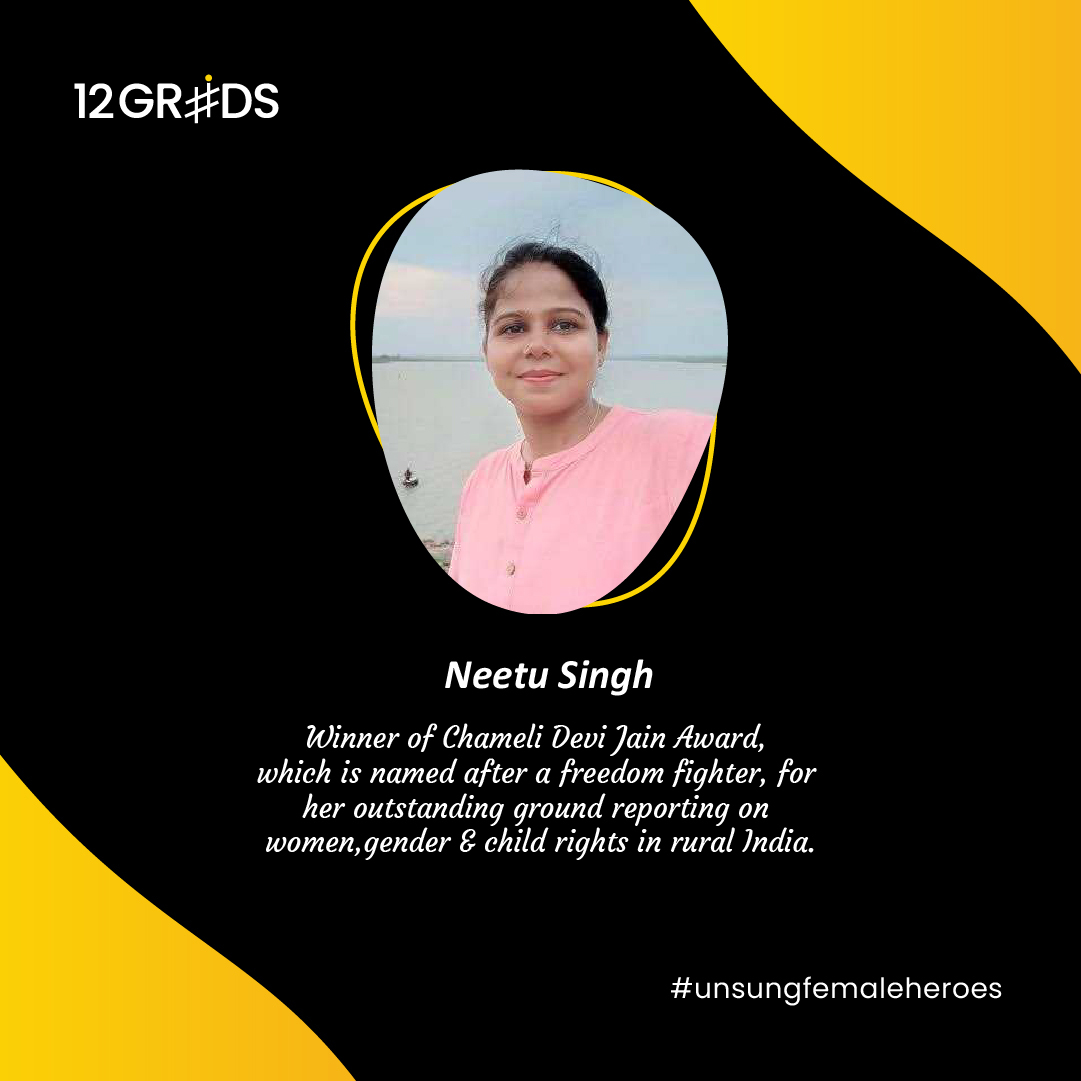 → Jamuna Tudu: Born in Mayurbhanj, Odisha, Jamuna Tudu is an Indian environmental activist, founder of “Van Suraksha Samiti” that works towards preventing illegal cutting of trees in Jharkhand. Her journey started in 1998, when she got married and shifted to her mother in law’s place, Muturkham village. At that time, trees were mercilessly cut down by the forest mafias. She was just 18 years old when she decided to fight for saving the forests from the Timber mafias. She was appreciated by Prime Minister Narendra Modi in "Mann Ki Baat" for her work & for saving 50 hectares of forests from ravaging. 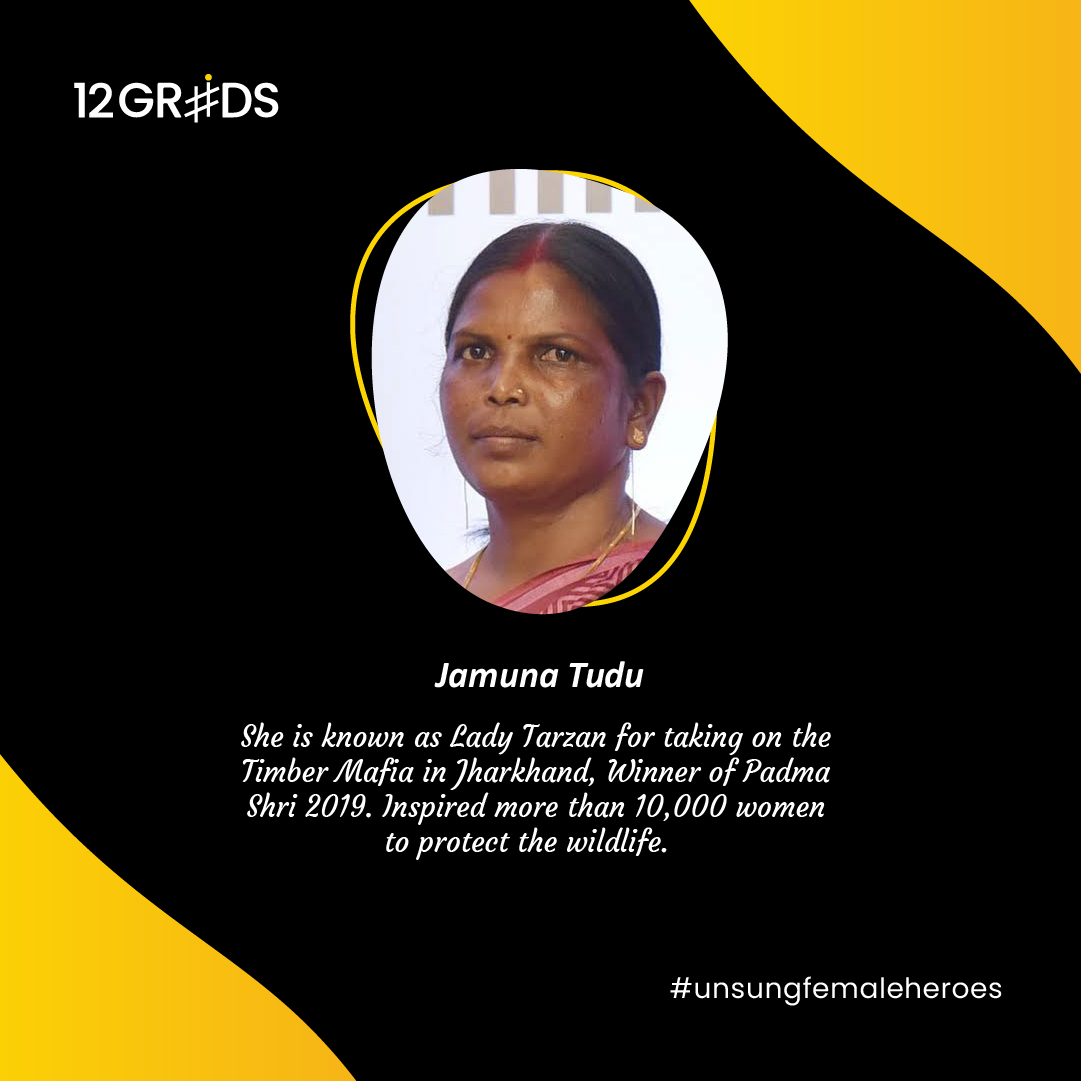 → Anjali Chandrashekhar: Born in Chennai, Tamil Nadu(1993), Anjali Chandrashekhar currently living in New York, has been an artist since the age of 16.  She uses her art to raise funds for causes such as diabetes, dialysis, rehabilitation, cerebral palsy & child abuse. 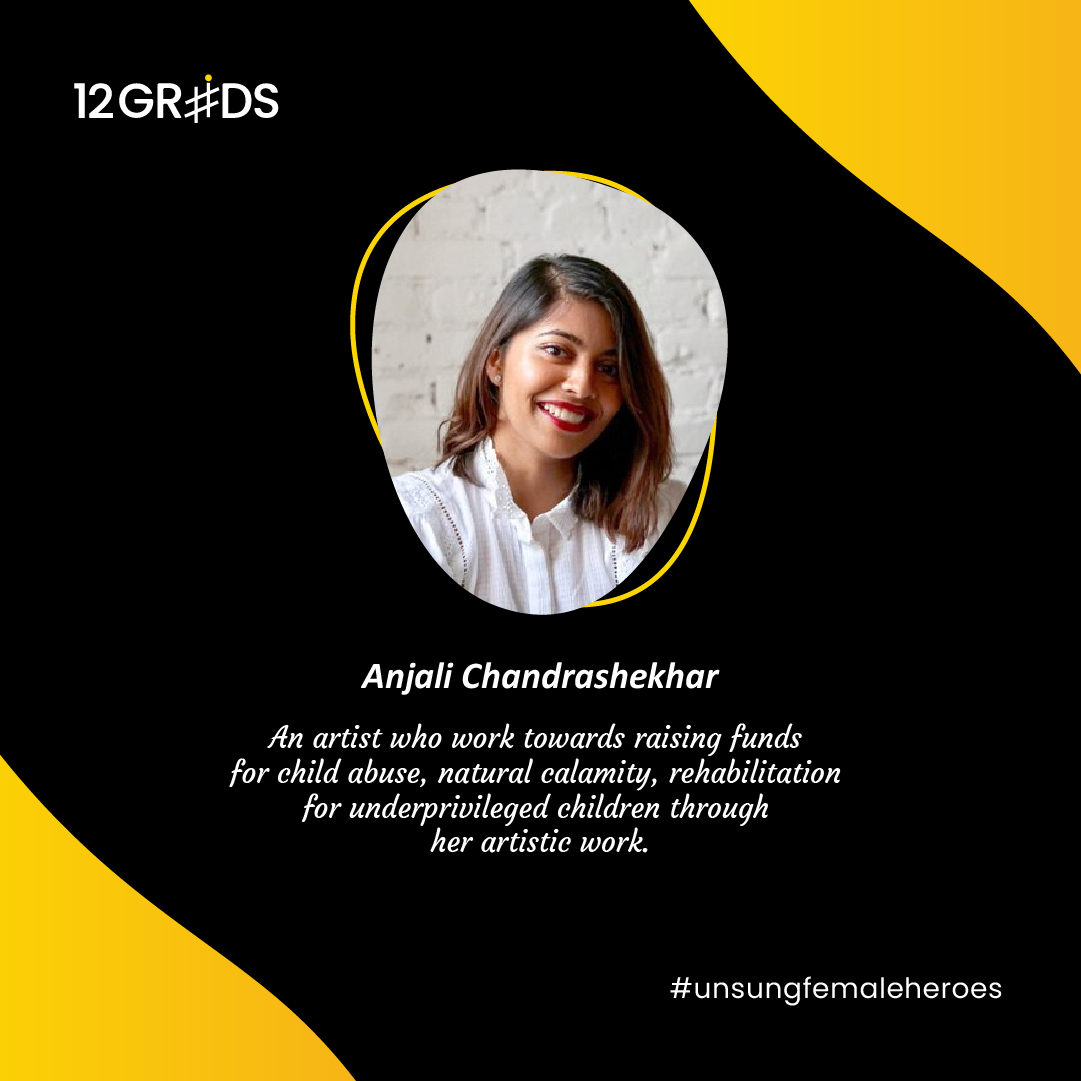 In 2008, she raised around $5000 for providing insulin to underprivileged diabetic children at an “International Diabetes Charity” event. She is a member of British Council Global Changemaker and represented the Global Changemaker program at the Economic Forum, in 2011. She was the youngest representative selected out of 1500 applicants.

→ Trinity Saioo: Trinity Saioo belongs to a village named Mulieh in Meghalaya and is known for her work in developing rural women-owned sustainable organic turmeric farming. 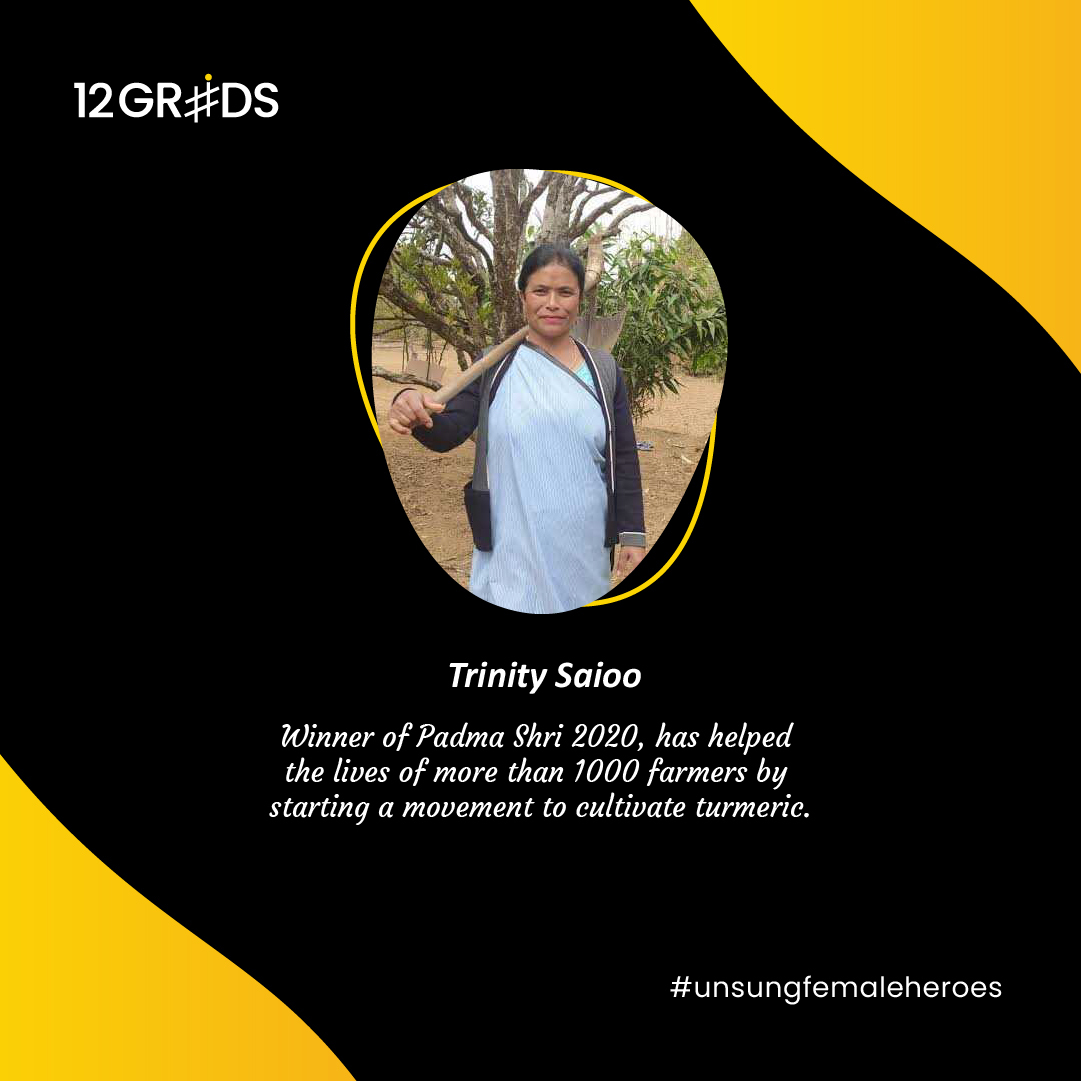 She has trained more than 800 women in her village to grow the purest form of Turmeric and educated them about organic farming methods. These turmeric contain Curcumin, which is a highly prized medicinal spice, has anti-inflammatory, anti-diabetic & anti-cancerous properties.

In 2018, she was honoured with the “Excellence In Horticulture” by the Union Minister of Agriculture, Narendra Singh Tomar. She has also received the Padma Shri award in the year 2020.

→ Swati Bheemgaz: Originally from Bilaspur, Chhattisgarh, Swati Bheemgaz works at the Railway Hospital where she came across a Covid-19 patient who was not able to hear and communicate because of his disability. She was moved by his struggles to communicate and decided to learn sign language overnight to help the patient in every way possible. 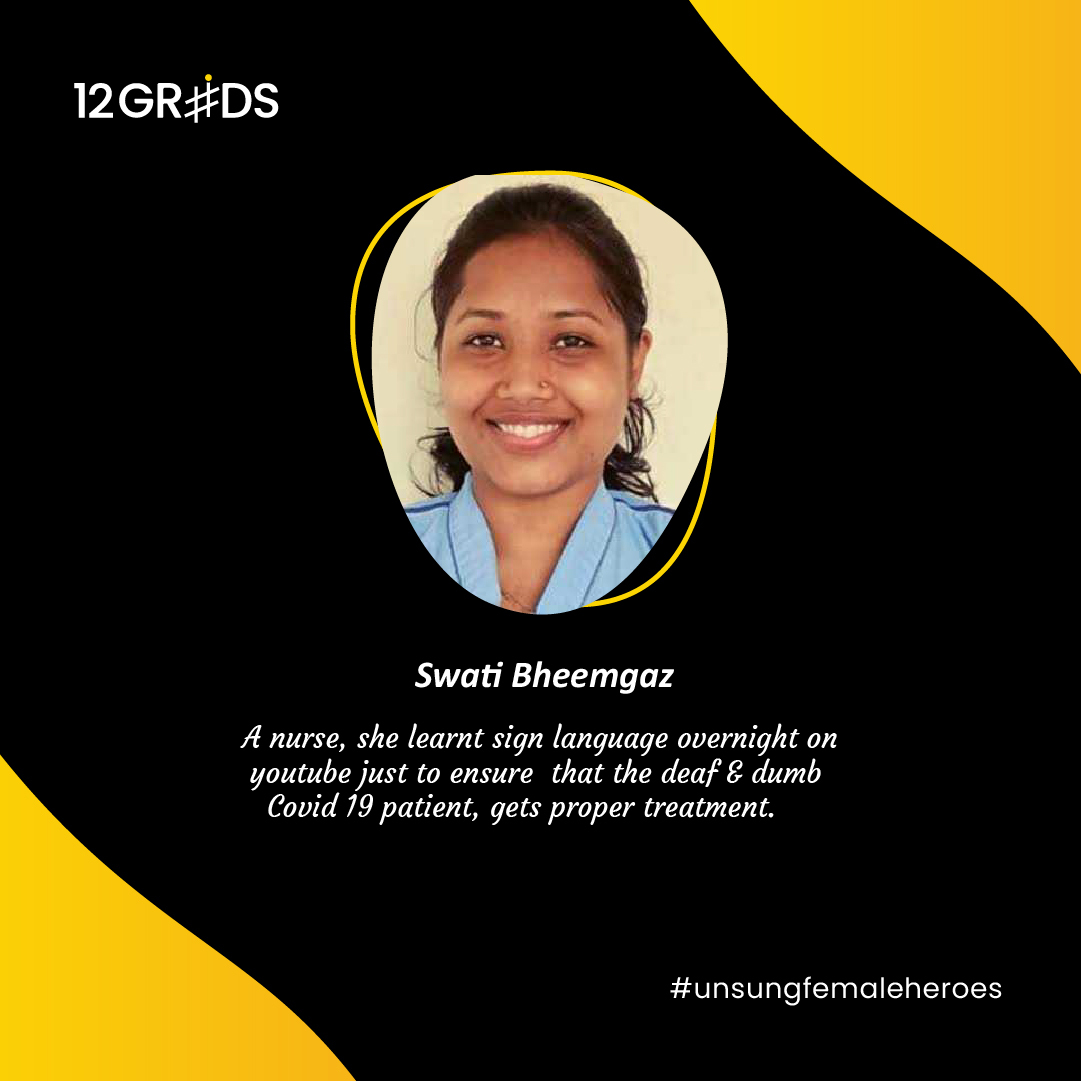 → Padmasree Warrior: Born in Vijayawada, Andhra Pradesh, Padmasree is known for leadership roles in technology firms like CISCO, where she  worked for 7 years and Motorola, where she worked for 5 years as the Chief Technology Officer. She was also the CEO of NIO, USA.

Additionally, she has been a member of the Board Of Directors in firms like Microsoft & Spotify. She has also served as a Board Member in Gap Inc & Box Inc.

In 2001, she was one of the six women who received the “Women Elevating Science & Technology” Award from Working Women Magazine. 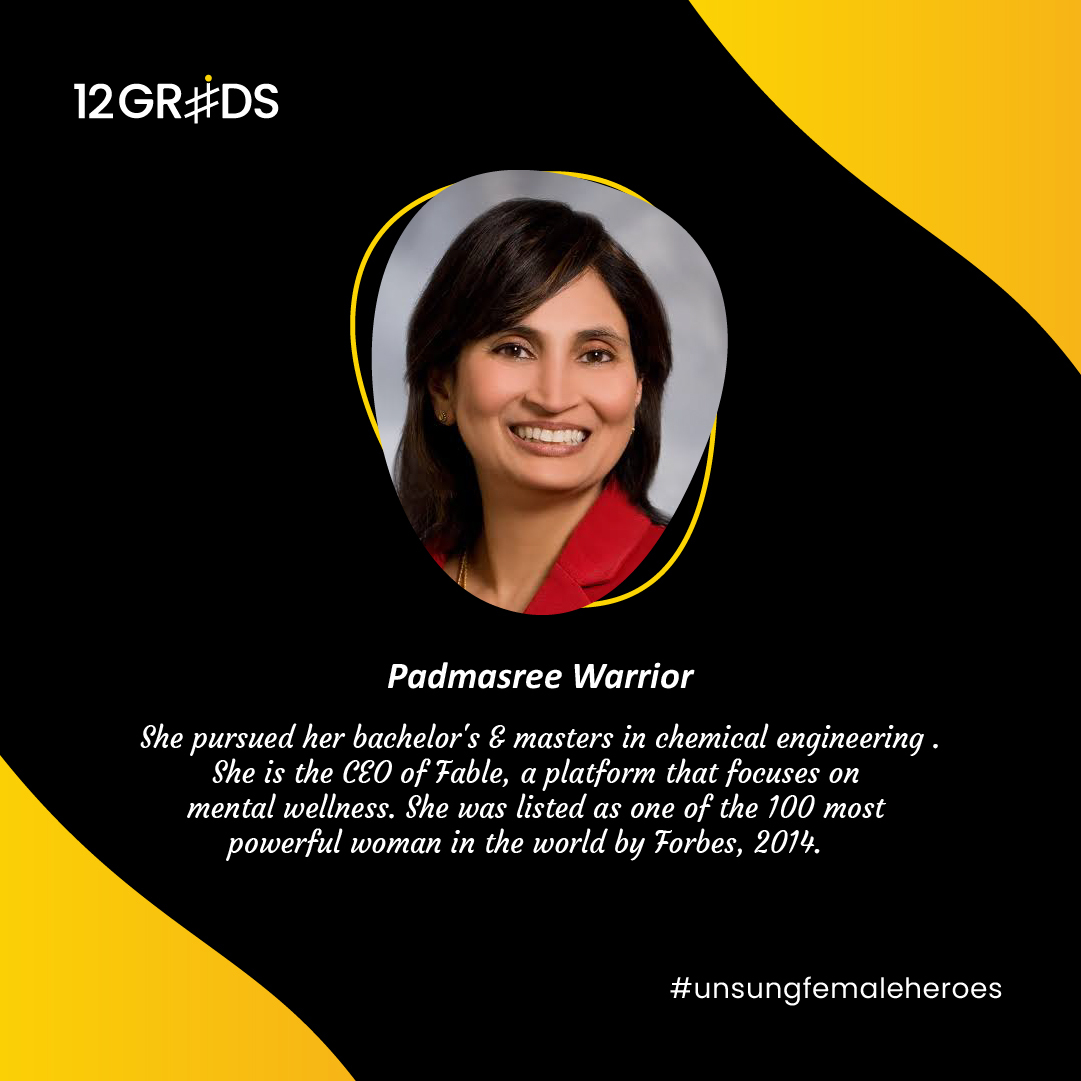 → Vimal Kaul: A teacher never stops teaching. She’s 84 years old now yet she provides education to the underprivileged children of a village named Madanpur, near Delhi.

Because of a lack of teachers in the village, she brought the children to the nearby area of Sarita Vihar. 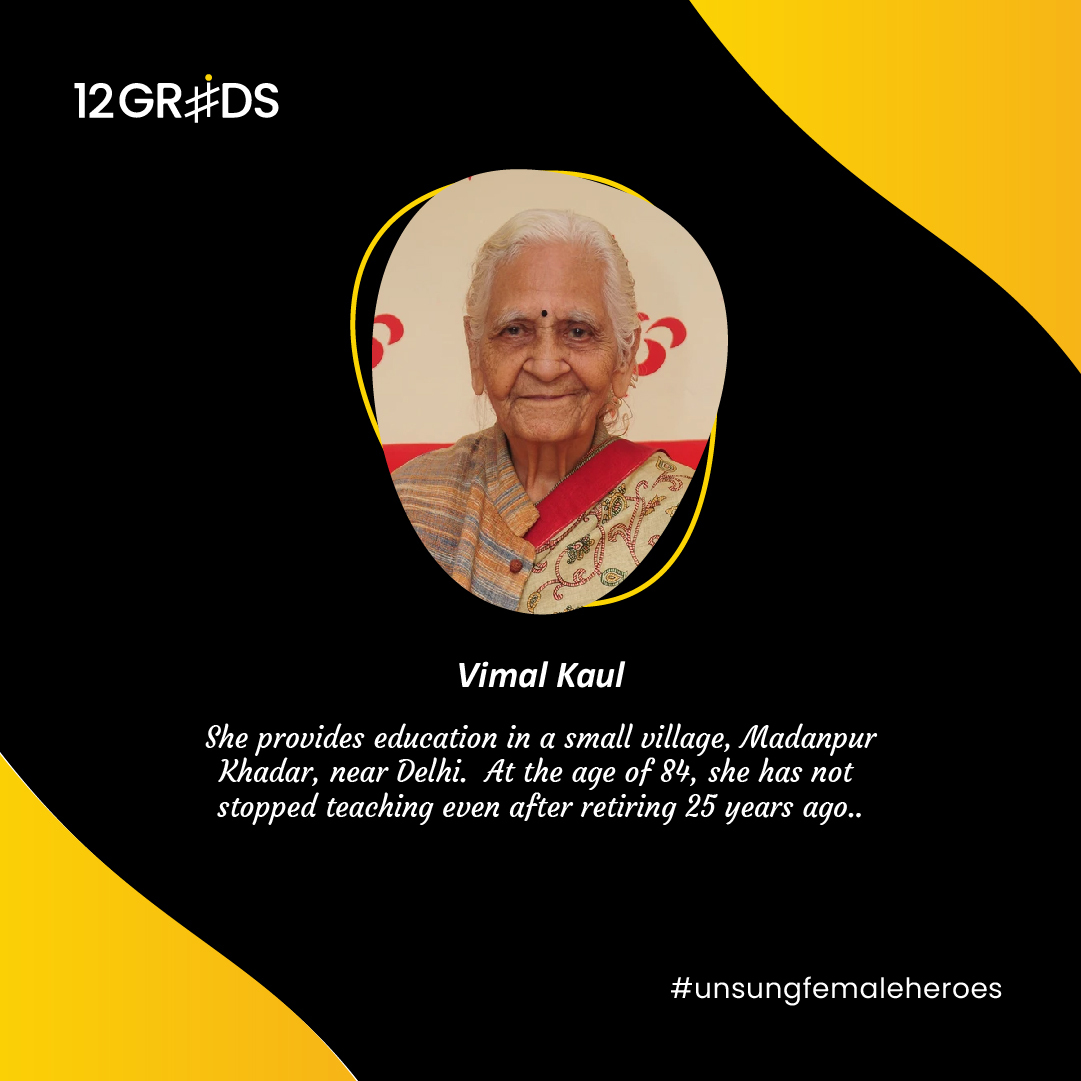 She faced a lot of challenges as there was no fixed place to teach, She had to move from one park to another to conduct classes.

Finally, she has a place where she teaches students up till class 2 now.

→ Kamal Ranadive: Born in Pune, Maharashtra, Kamal Ranadive is the founder of Indian Women Scientists Association. She is an Indian Biomedical Researcher known for her research on the links between cancers and viruses. 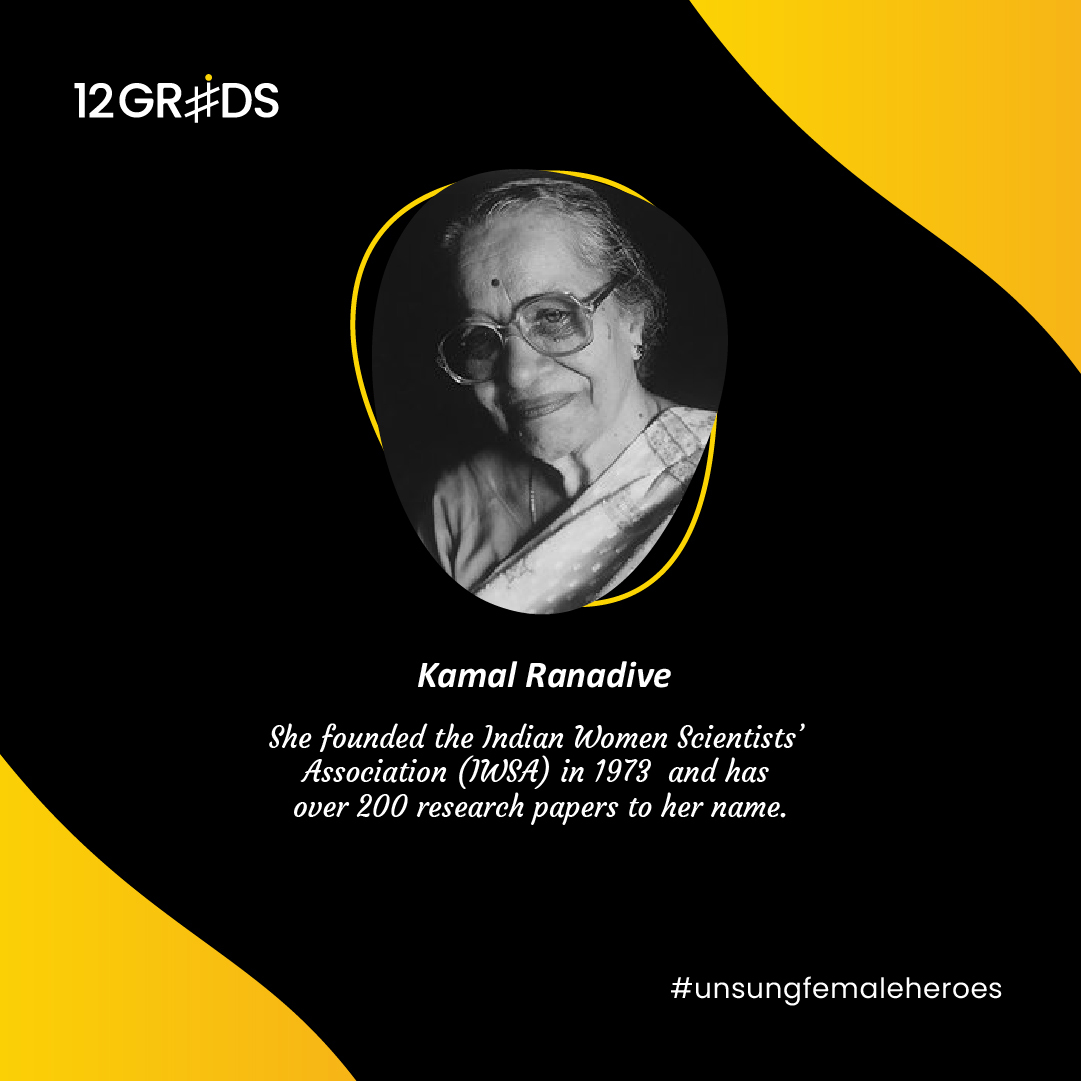 In the 1960s, she established India’s first tissue culture research laboratory at the Indian Cancer Research Center, Mumbai. She received Padma Bhushan for medicine in 1982. She was also awarded with the first Silver Jubilee Award, 1964, of the Medical Council of India.

The Ultimate Guide to Google My Business

Email Phishing: Everything You Need To Know About